02 Jun Parliament Inside – elegance at the master class

The latest series of our gallery presents the House of Parliament. The monumental building, declared a World Heritage site, is a key element of Budapest, which inspired many artists throughout history. Zsolt Hlinka has captured the Parliament from a perspective that we rarely see, from the inside. 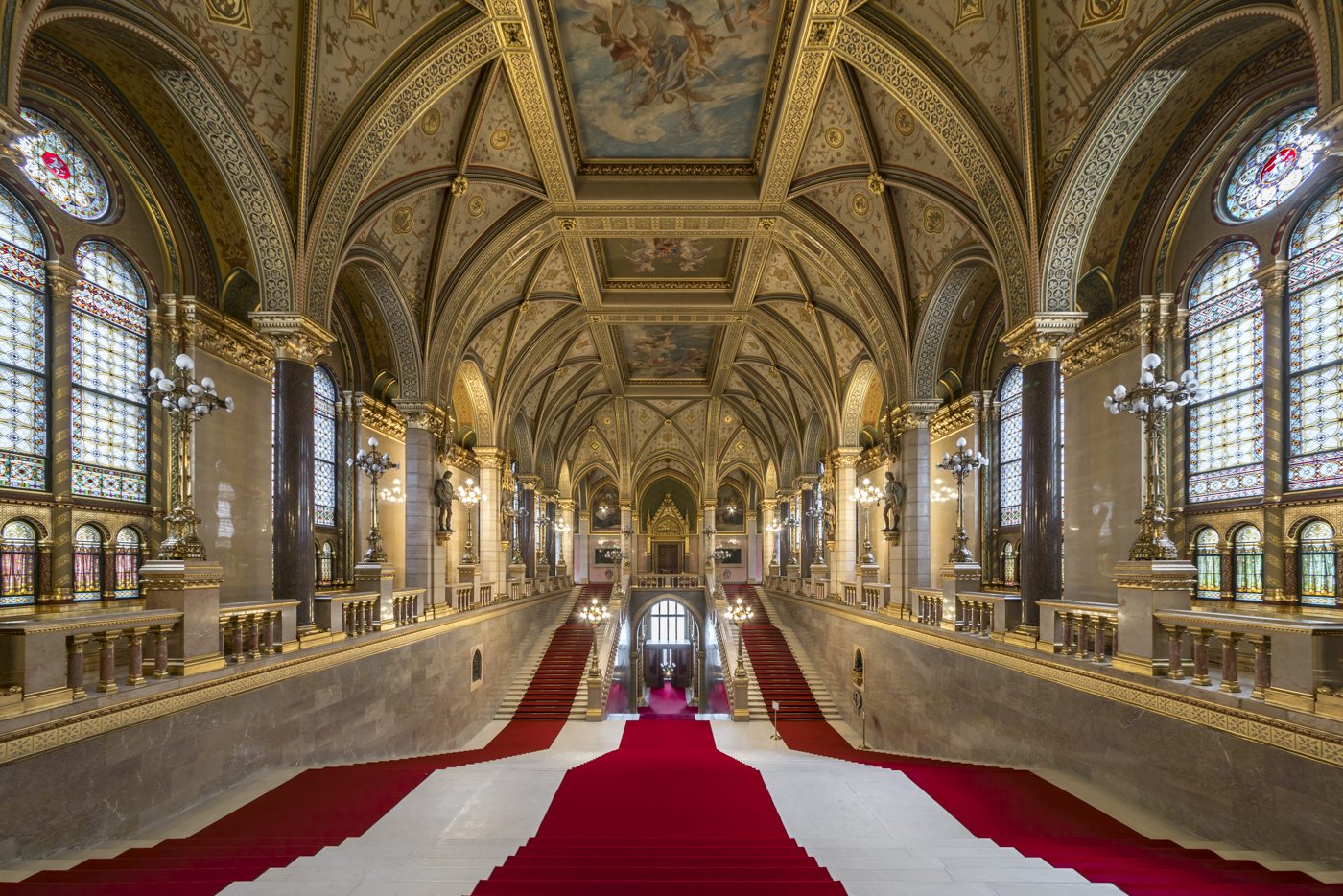 A road to the House of Parliament

Symmetry and architecture are recurring elements in the art of our photographer. He deliberately explores the city’s special architectural solutions, and later on he has turned his attention to the interiors after the facades and exterior features. In the beginning, typical urbanist sites such as subways and abandoned factory buildings attracted him, but in recent series, he chose exclusive locations with high quality materials for his elegant images. The forerunner of the series is the Auditorium, which presents the impressive theaters of Budapest. The masterful architectural elements here attracted him and inspired him to capture other similar spaces.

As we learned from the artist, he sees his works as “windows” that open the hidden symmetries of the capital to the viewers. Looking back at the untouched, solemn atmosphere of photographs, we really have the feeling of looking into some sort of secret world.

These elegant images can become perfect elements of any sophisticated home. It is also important to note that these photographs are recommended to be installed in large sizes to create the unique atmosphere. 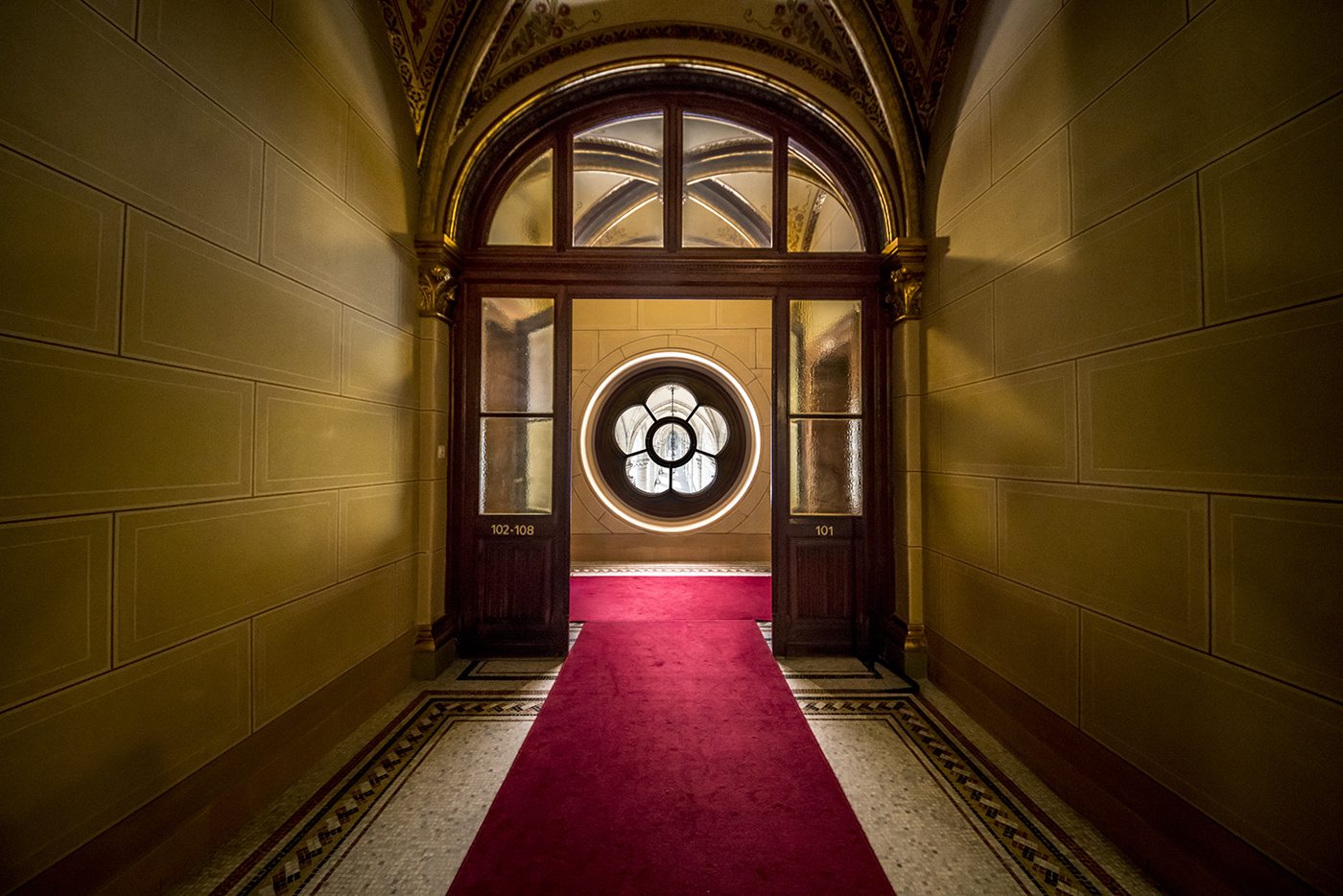 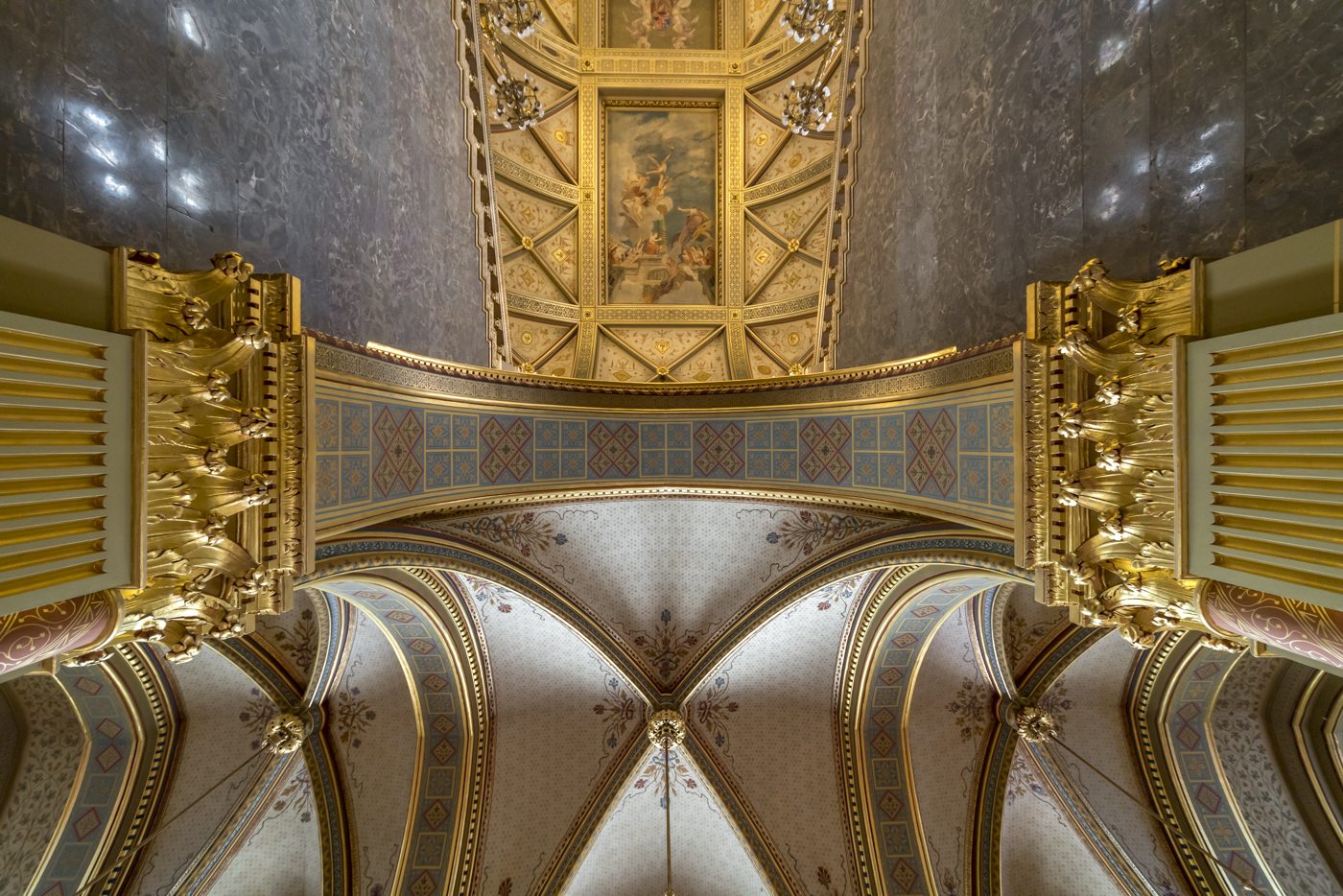 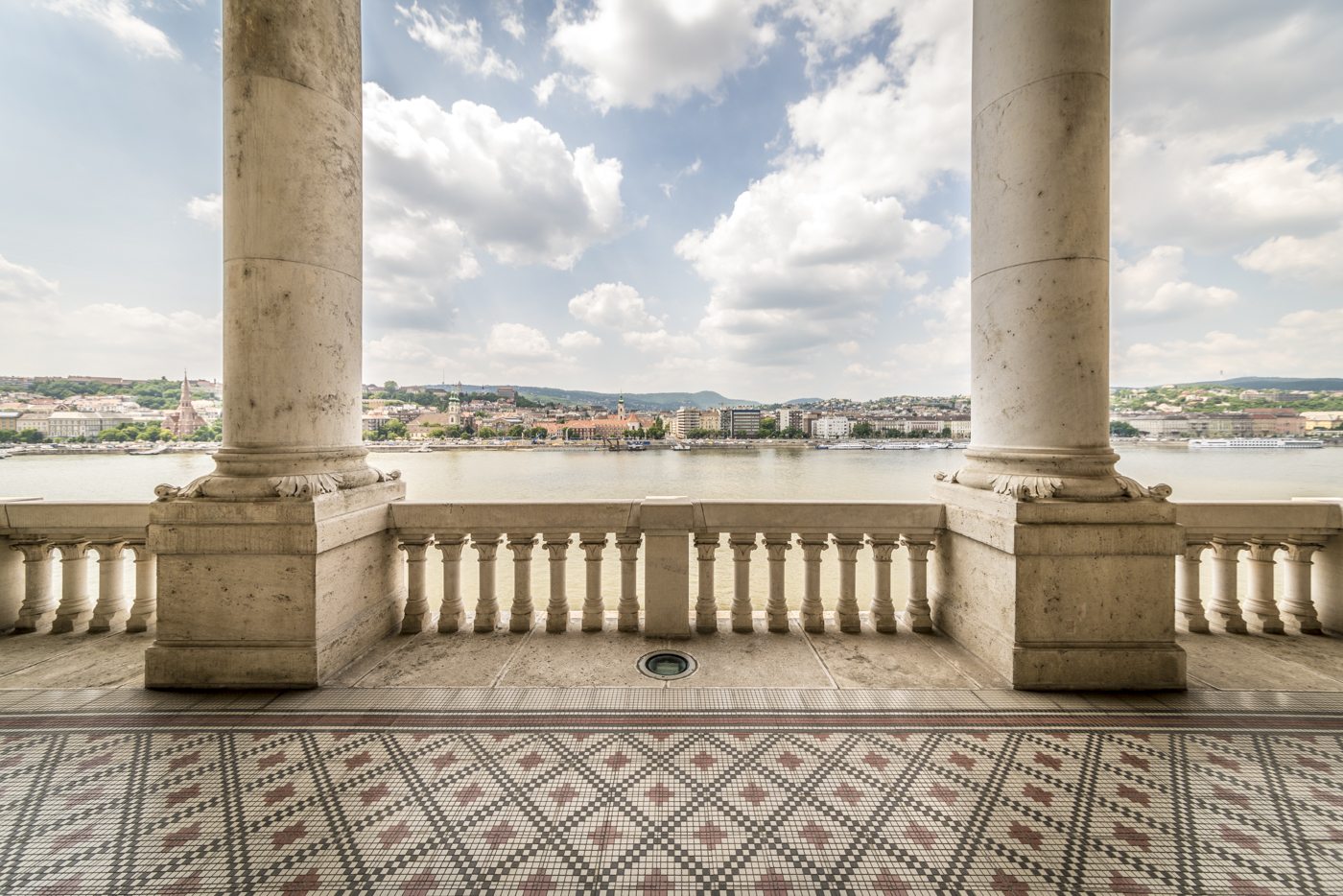 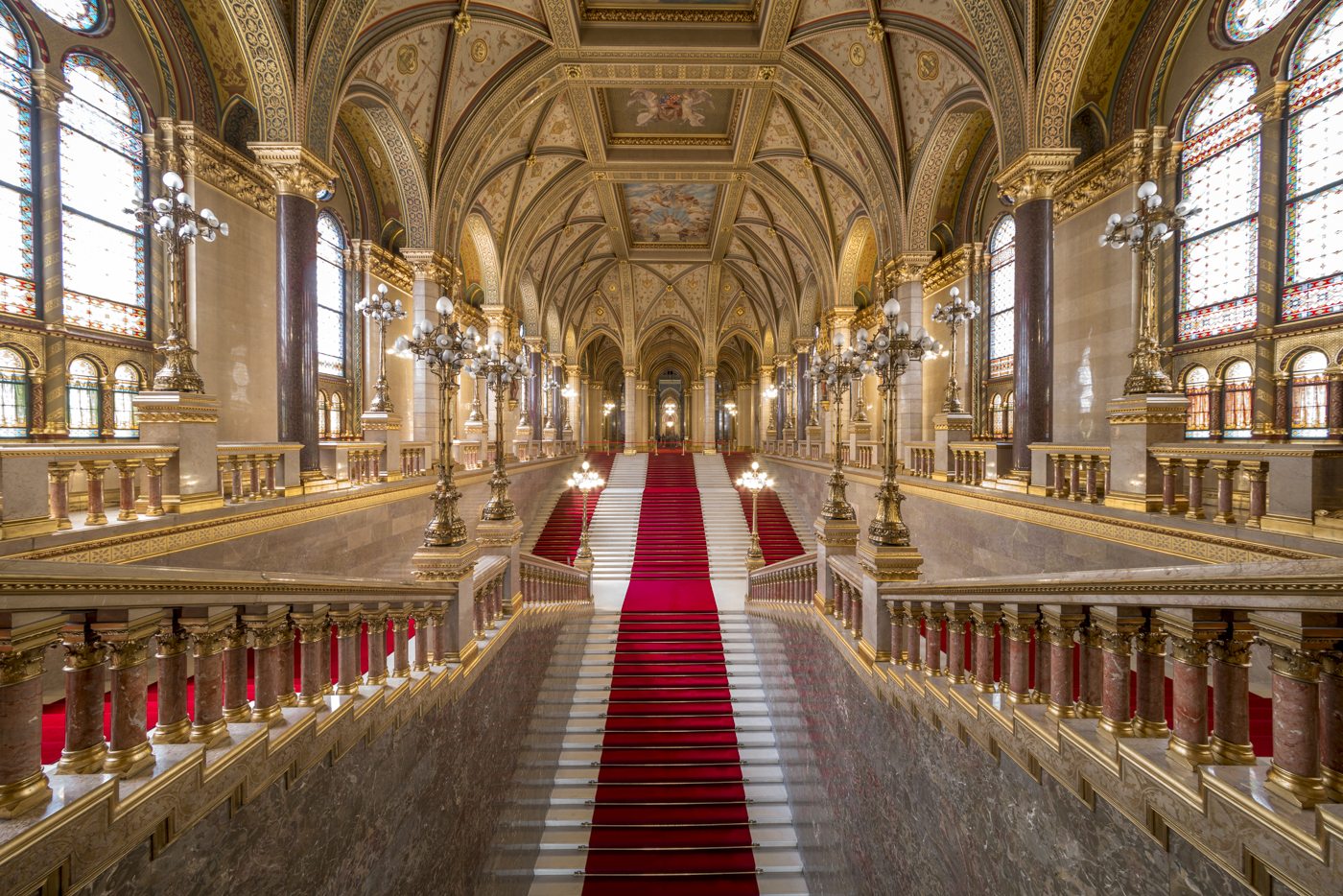 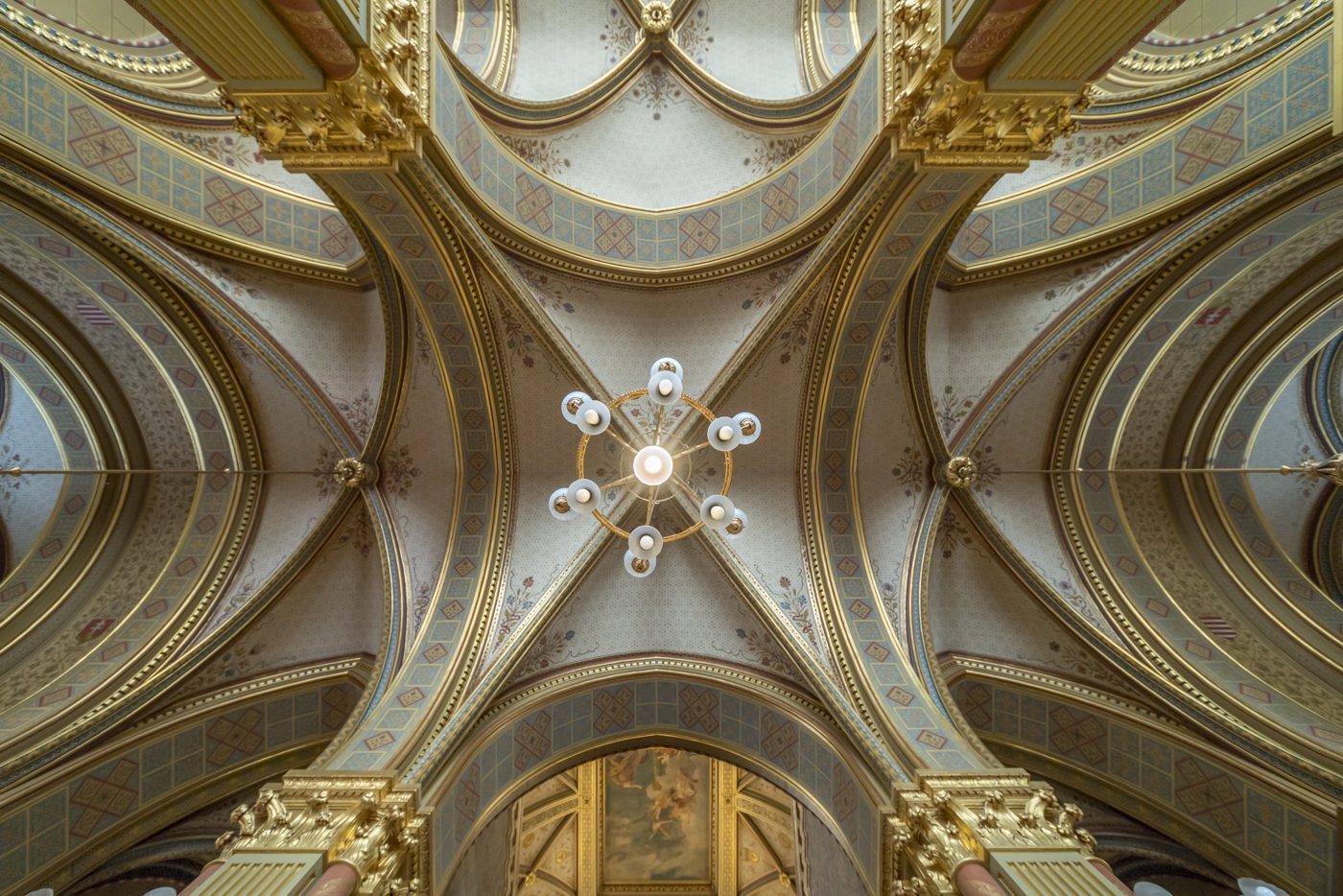 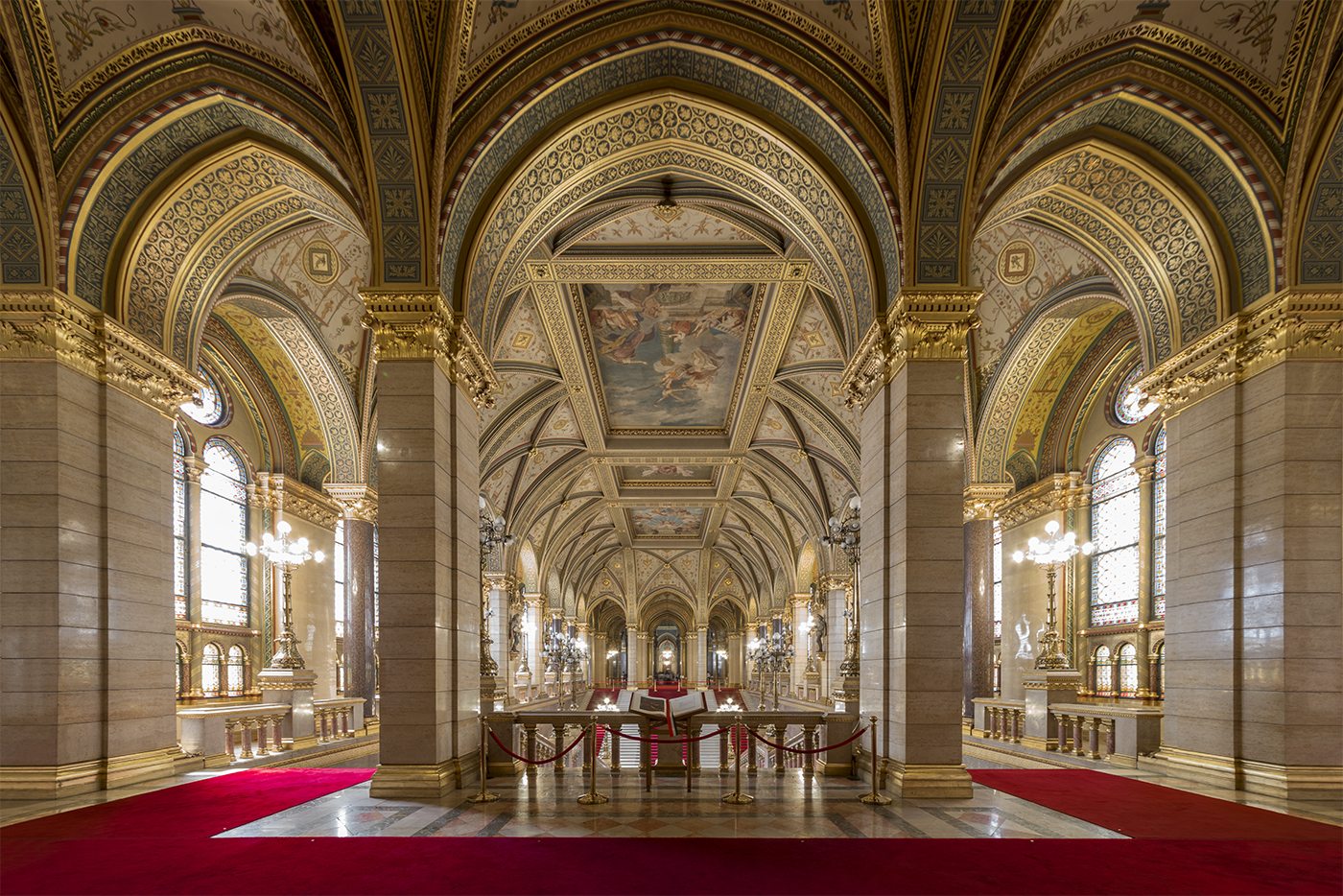 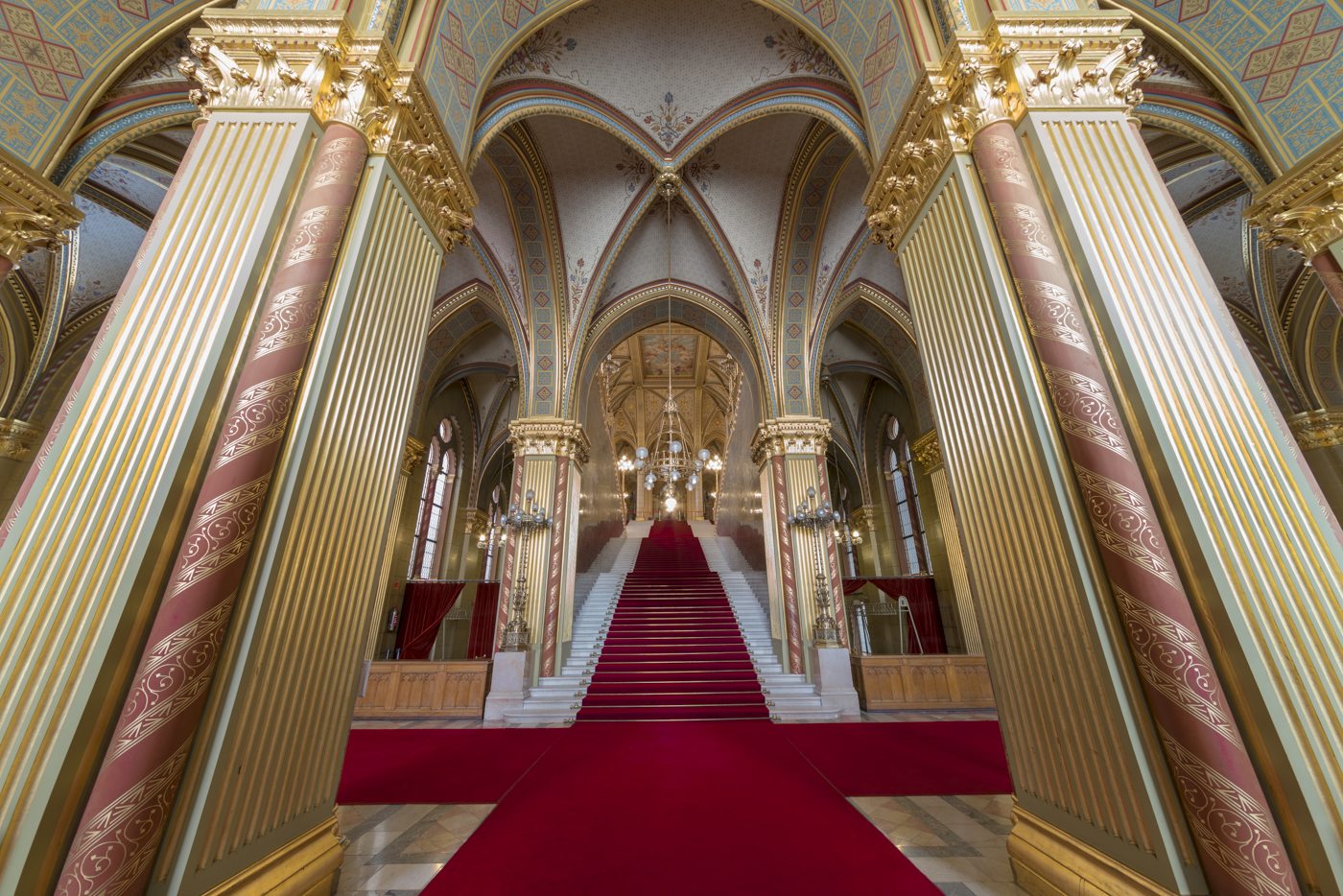 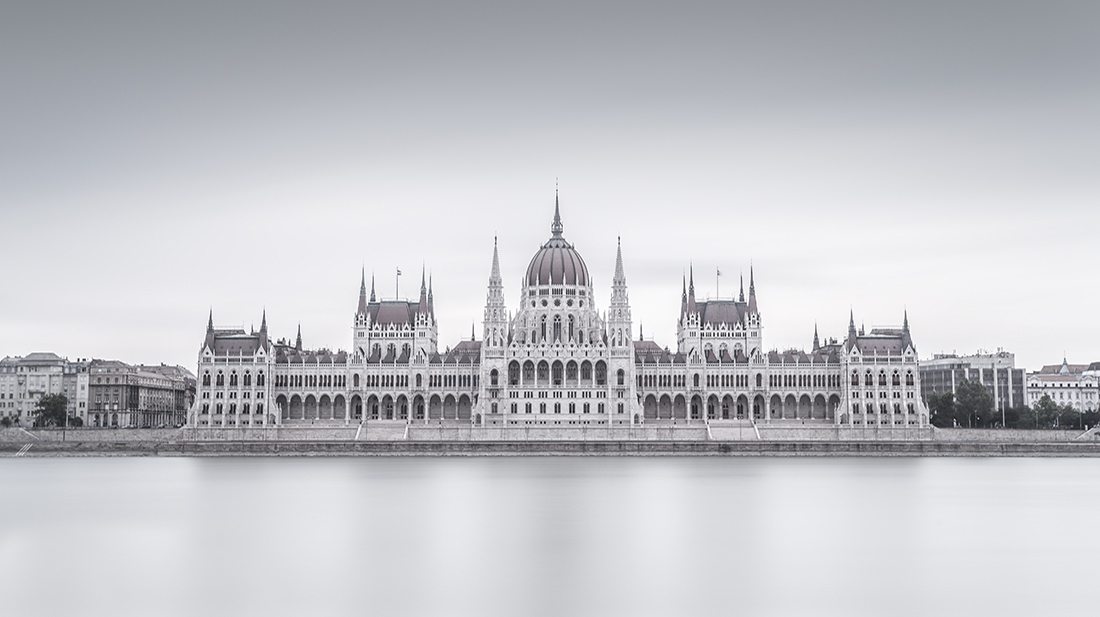 Your basket is currently empty.

Your basket is currently empty.