My “Auditorium” series has been built around a theme which always been among the most fascinating ones for me: symmetry. Similarly to my previous photo series, I’ve continued to look for places which have been built to embrace larger crowds, and are rarely seen in their “empty” states. This is how I’ve finally arrived at the determining venues of the cultural life of Budapest: the theatres. A defining characteristic of my pictures is how they take the recipient to a reversed world: they no longer show the theatre from the viewer’s perspective, but from the point of view of the performer, looking out from the stage. However, instead of an audience, they reveal the grandiose symmetry of the spaces. In this changed role, time slows down, and it becomes a single timeless moment, where the auditoriums break down to waves, colors and moods. 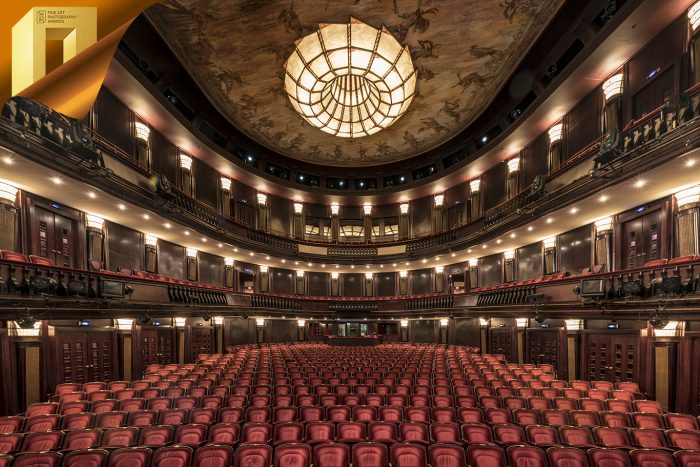 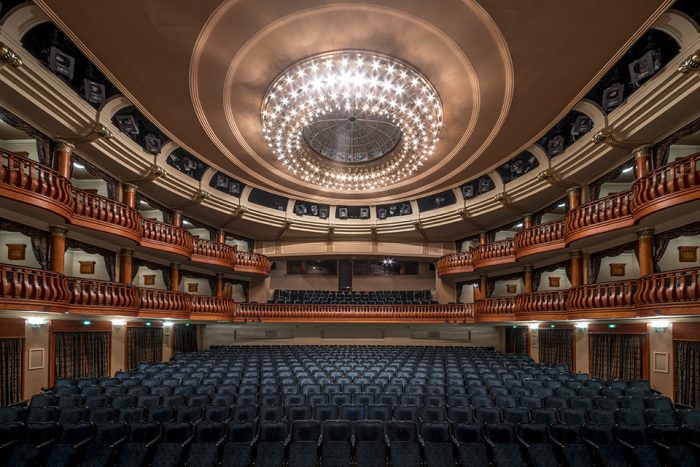 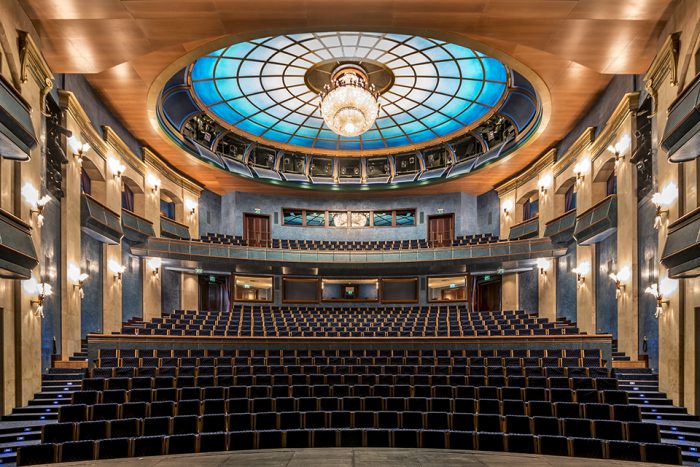 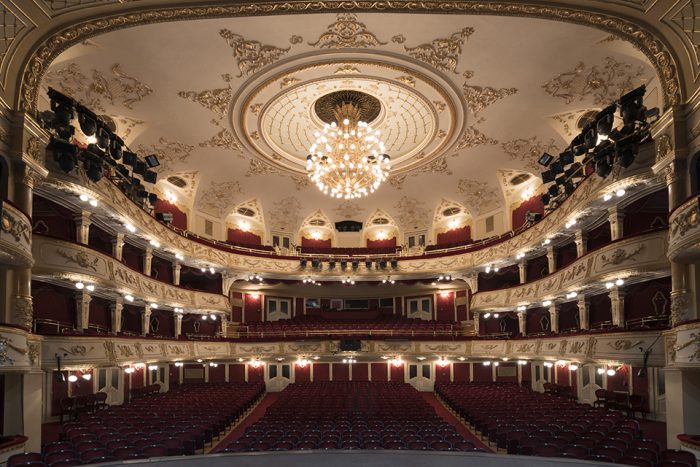 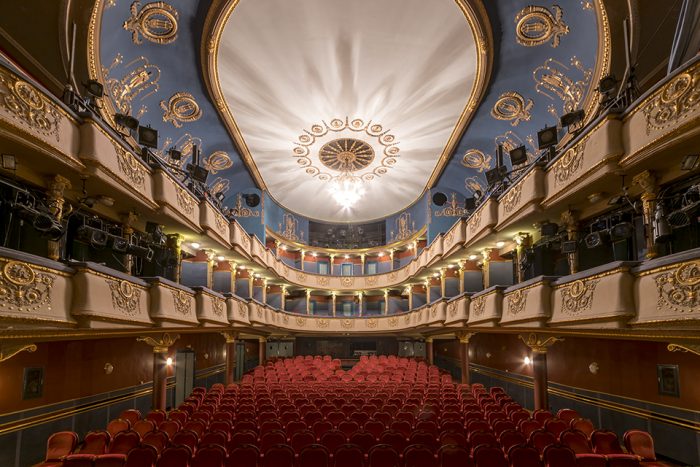 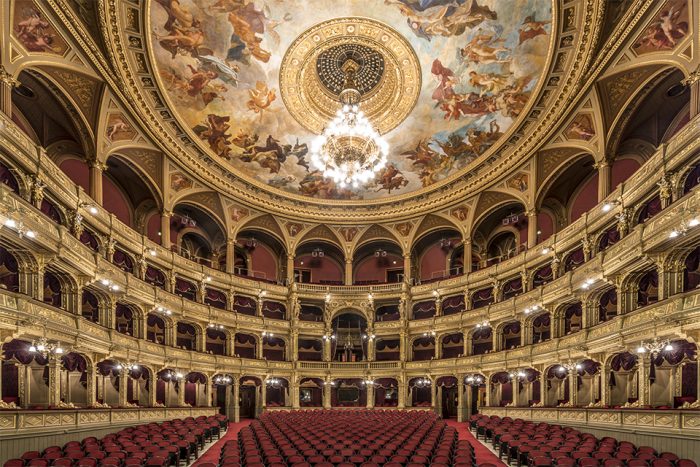